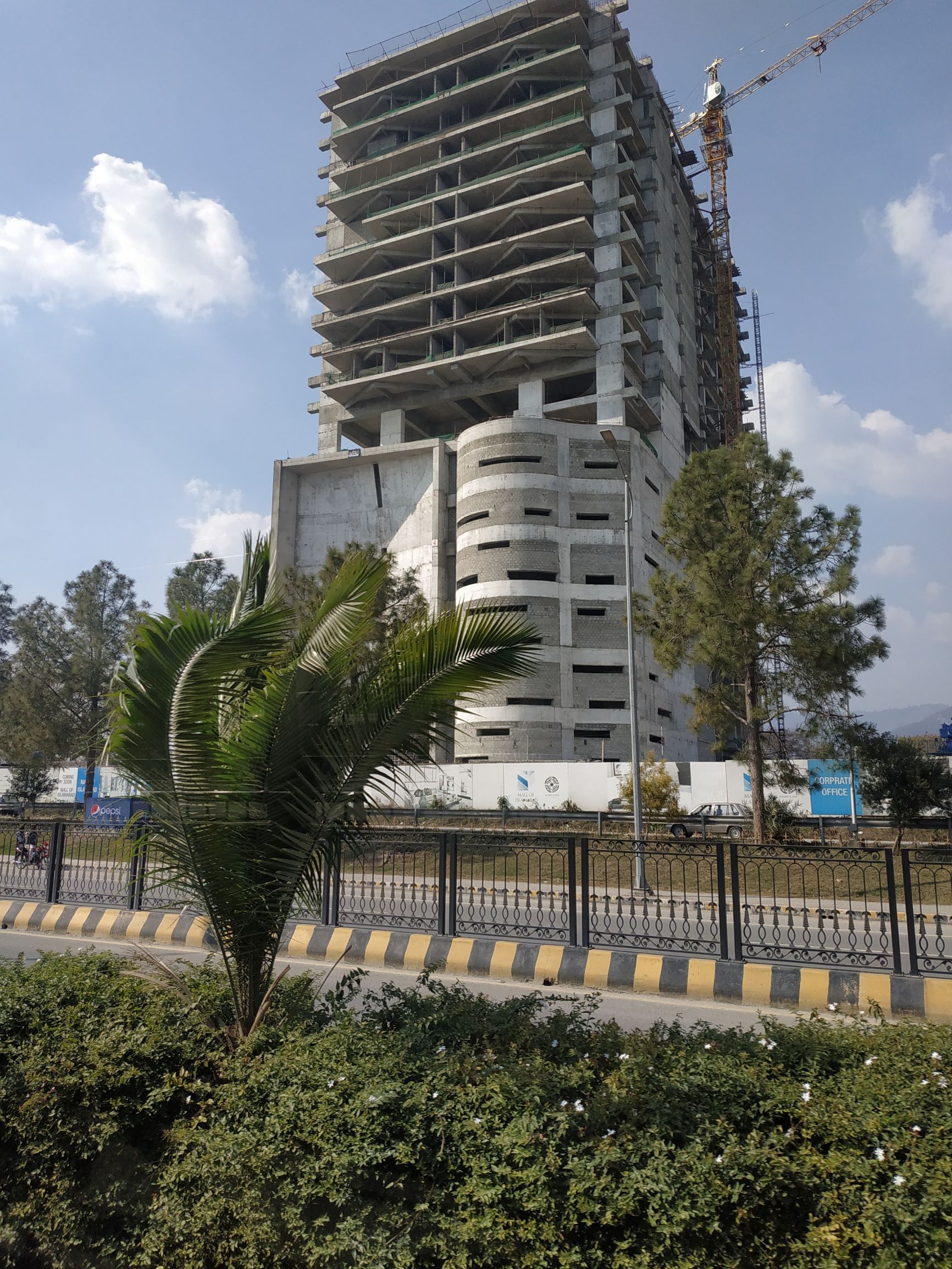 Development work on the ‘New Blue Area’ – a new commercial district and skyline created in the city by the ruling Pakistan Tehreek-e-Insaf (PTI) – could begin as soon as next week after investors, who had successfully bid for plots, paid the first instalment ahead of time.

Officials in the Capital Development Authority (CDA) said that the government had set a 30-day deadline for investors to pay around a quarter of the value of the plots from the time their bids are formally ratified by the authority. Doing so would qualify them to move to the layout plans approval stage.

They added that of the Rs7 billion in recoveries targetted by the CDA as a result of the auction, they had met the target before the set time.

The recoveries, they said, were helped by the fact that at least two investors chose to pay the full value of their plots together.

The government had incentivised upfront payment of plots by offering such investors a 10 per cent discount on the overall cost of the plot.

The officials added that development work for providing essential services to this area could start as soon as next week, adding that power supply from the local grid station is already ready while work is underway on building at least one pedestrian crossing linking the area.

A senior CDA official said that their plan for the New Blue Area was to build a new commercial hub of international standards in the federal capital.

As per the vision of Prime Minister Imran Khan, the official told that The Express Tribune that by incorporating international standards for construction and development, the New Blue Area will enhance the commercial and landscape profile of the city.

He further said that CDA is working on an integrated strategy to get the New Blue Area built as soon as possible.

In July, the CDA had put up 24 plots in the New Blue Area, a strip of land sandwiched between Jinnah Avenue and Ibn-e-Sina Road overlooking the Sector F-9 Park. Of this, the authority received bids against 15 plots worth Rs22 billion. However, CDA only considered bids for 12 plots worth Rs17.04 billion.

Moreover, the authority had announced a host of incentives for investors. This included a dedicated team to facilitate investors at every step, allowing the payment of the first instalment of 25 per cent within 30 days of the bid being accepted. Moreover, the building plan can be approved once the first instalment is paid while investors can avail a 10 per cent discount on the cost of their plot if they pay the full payment in advance.

Moreover, those who get their layout plans approved before a set date would qualify for the coveted Prime Minister’s construction package.

The money, officials had said, would be spent on uplifting the city for which planning and initial work, such as road repair, construction and rehabilitation of sidewalks, street lights and drains has already begun.

This may be a good place to introduce yourself and your site or include some credits.